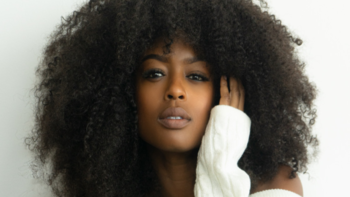 Javicia Leslie (born May 30, 1987 in Augsburg, Germany) is an American actress.

Leslie was chosen to reprise the main role in The CW's Batwoman, as Ryan Wilder, a new character in the costume following Ruby Rose's depature after season one. Previously, she was a main cast member in God Friended Me.

She is openly bisexual, which (like her predecessor) was a factor in getting her cast as Batwoman.