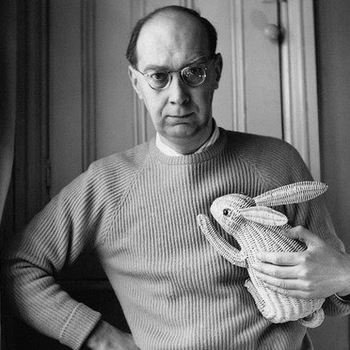 Philip Arthur Larkin CBE (9 August 1922 – 2 December 1985) was an English poet and occasional novelist. He was one of the leading poets in England starting with The Less Deceived, released in 1955. His poems often contained soaring emotions involved with life and death, but without ever going into either cloying sentimentality or self-pity.

An intensely private man, Larkin worked for decades as a librarian at the University of Hull in Yorkshire. He never married, but had a long-term relationship with Monica Jones, an English professor. He was offered, but declined, the position of British Poet Laureate a year before his death from cancer at age 63.