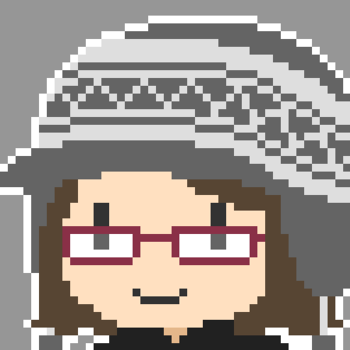 NomnomNami (also just known as Nami) is an artist, musician, and indie game developer. Her works typically feature characters drawn in an Animesque style with distinctive outlines and often include Yuri romance. Additionally, as a former member of the Future Club game dev studio, Nami has contributed animation work for Skullgirls and other original IPs.
Advertisement:

Her blog can be found here

. Her itch.io is here