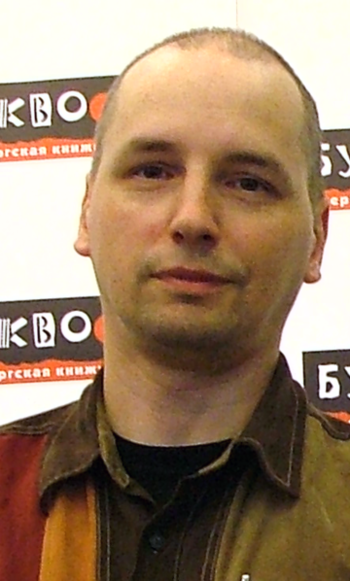 Nick Perumov is a well known Russian fantasy and science fiction author. He was one of the pioneers of genre fantasy in Russia, and became famous after writing an unauthorized sequel to The Lord of the Rings; however, afterwards he used his newfound controversial fame to sell his own brand of fantasy. Although most of his works is fantasy, he also wrote the sci-fi duology Empire Is Above All.

The proper chronological order of novels from the Consistent Cycle: