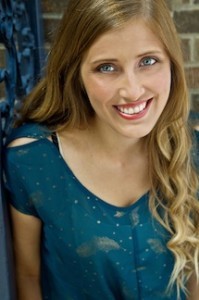 Diana Peterfreund (born January 20, 1979) is a young adult fantasy and science fiction author. Her works include the Society Girls Series, the Killer Unicorns Series, and the Stars Series.