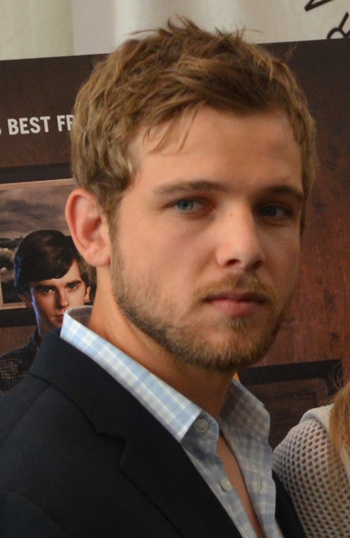 Maximillion Drake Thieriot (born October 14, 1988) is an American actor and director known for films like Catch That Kid, The Pacifier, and Chloe. Nowadays, he is best known as a television actor, having starred in Bates Motel and is currently a cast member of SEAL Team.

He is married to Lexi Murphy and they have two children.