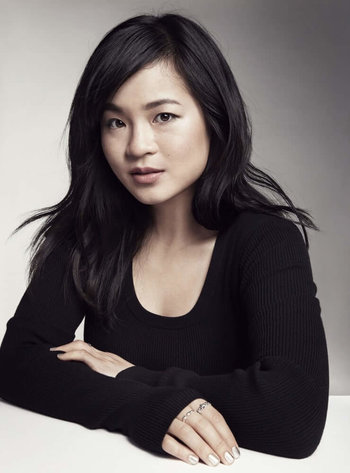 Her parents were refugees from The Vietnam War. She's had a number of small roles in short films and television episodes before rising to much wider attention in 2017 as Rose Tico in Star Wars Episode VIII: The Last Jedi.