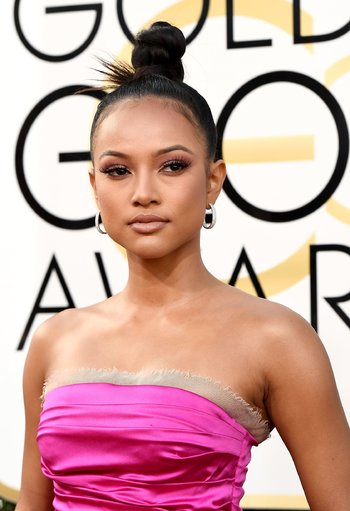 Karrueche Tran (born May 17, 1988) is an American actress, model and presenter. In addition to her modeling work and hosting gigs, she is most know for her role as Virginia Loc in the series Claws.