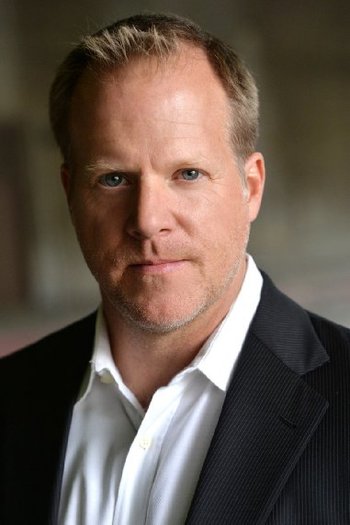 Jon Curry (born March 10, 1968 in Seattle, Washington) is an actor has worked extensively in film, television and theater, with guest starring roles in "Frasier," Grey's Anatomy, NCIS, Rizzoli & Isles, Bones, Castle, Desperate Housewives, Scandal, Without a Trace, among many others. He appeared in the films Bridge of Spies and Avatar.

Jon is a prolific commercial actor and voice over artist who can be heard extensively in video games and animation. He is also well-known for voicing the Winter Soldier in The Avengers: Earth's Mightiest Heroes!.