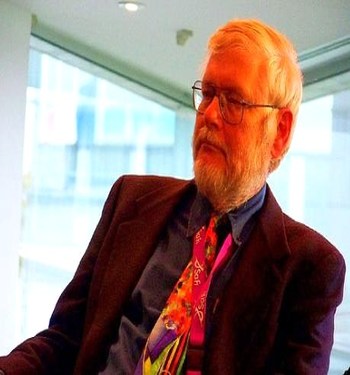 Gregory Benford (born January 30, 1941) is an American astrophysicist who also happens to be a bestselling award-winning science fiction author.

His story "And The Sea Like Mirrors" was included in Harlan Ellison's anthology Again, Dangerous Visions.