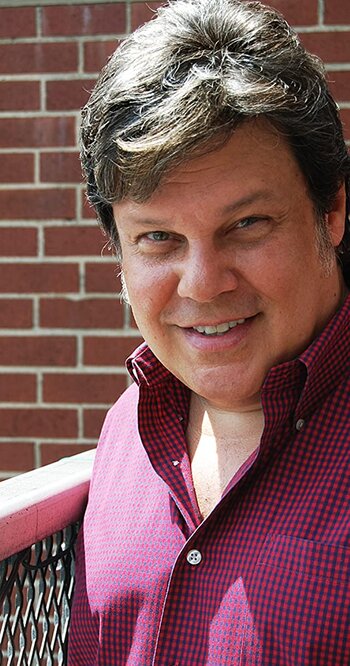 Christopher Phillips (born February 26, 1958 in New York City) is an American voice actor, writer and singer based in Los Angeles.

He is perhaps best known for being the voice of the Nick Jr. mascot Face, as well as a promo announcer for the channel since 2004.