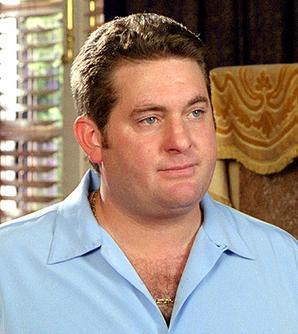 He sadly died at age 40 from nonspecific cardiomyopathy (heart disease)