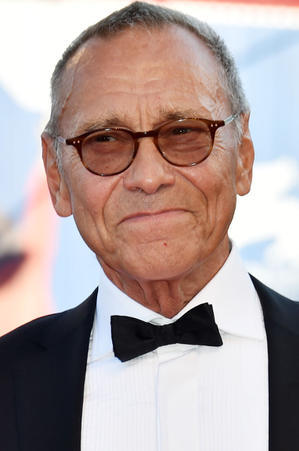 He is the brother of Nikita Mikhalkov and friend of Andrei Tarkovsky. His films were successful, but his liberal attitudes got him into trouble with Soviet authorities, so he eventually moved to the United States, where he continued to direct successful films. He later came back to work in Russia.