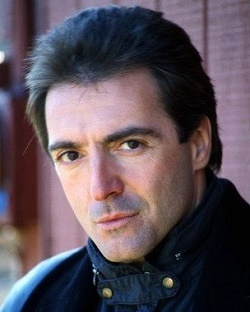 Dredd: You killed innocent people—!
Rico: A means to an end.
Dredd: You started a massacre!
Rico: I caused a revolution!
Dredd: YOU BETRAYED THE LAW!
Rico: LAAAAAW!
Advertisement:

With his intimidating stare and raspy voice, he often plays hammy or intense villains although he does possess plenty of range.

Tropes in his works

Example of:
Love Ruins the Realm