"Ugh what's that noise? What the hell is that!?" 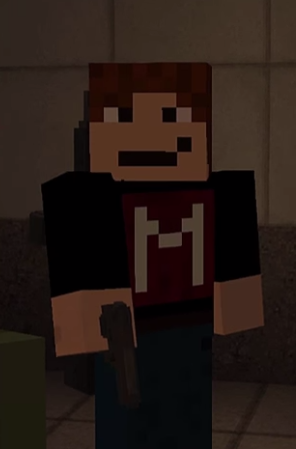 Nick is the selfless and pacifistic leader of his team, alongside being the protagonist. A the main voice of reason within it, he's a sort of therapist to the group, taking care of their problems whenever he can. Despite none of his own troubles and traumas being address, he faithfully keeps the group together as "The Heart."

Played by The Ghetto Gamer. 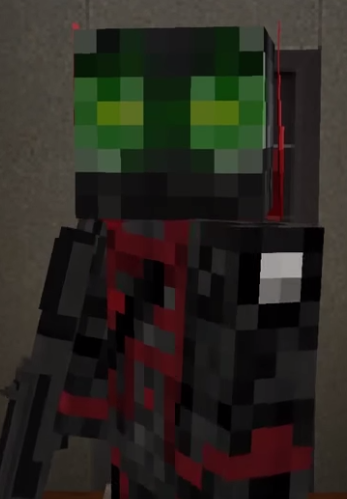 Though somewhat arrogant and thoroughly too cocky for his own good, Ghetto is a good person and a good man at heart. The best friend and ally to Nick, despite their differences, is a determined man who'd do next to anything to get what was needed for the group's best chance of survival. However, after his... incident with a zombie, the Ghetto we've all learned to know and love has started to fade, though his humor and good sense is still there! For now. 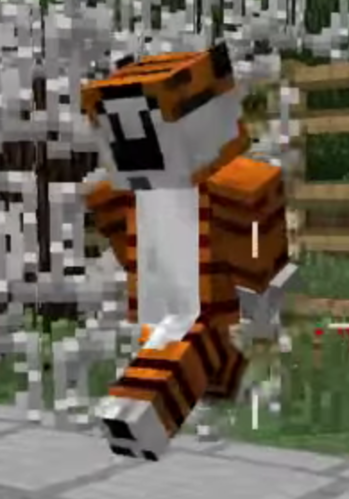 Introduced as an innocent kid, Jordan was an. Jordan was an innocent kid, really. Too good and too small for the harsh world they were thrown into, he was a sort of balancer for everyone else, reminding them that there were still things to fight for. Being closest with Ghetto and Nick, respectively, they cared very deeply for him and his safety. Until Red got the upper hand, of course. 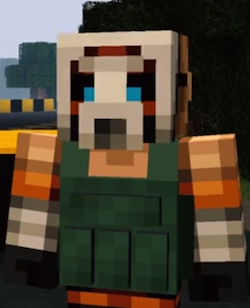 "Just- I promise I won't hurt you guys. I just wanna get out of here." 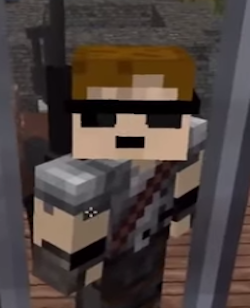 Played by Sky Does Minecraft / Net Nobody 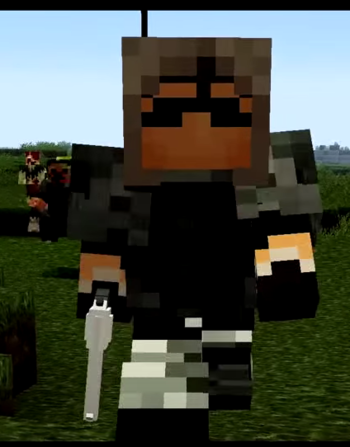 Played by That Guy Barney 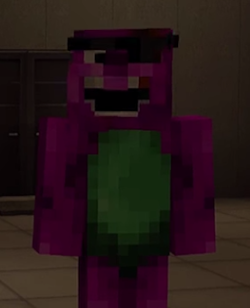 "I'm sure Goat is fine, just try to keep it cool before you get us both killed!" 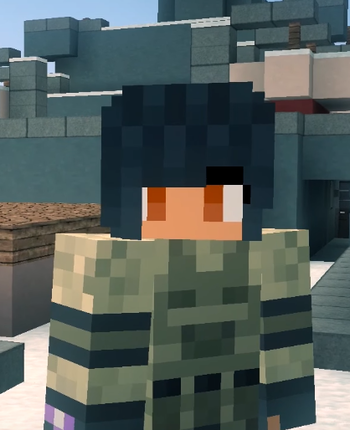 "That won't save your friend Jordan."
about it, all he says is, "Everyone's gotta eat."
Doctor Ross

Played by House_Owner / Your Pal Ross

"It's been a pleasure to fight with you. I hope you all can appreciate the risk I took in joining you."