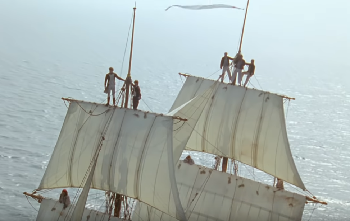 Now even the biggest landlubbers are inspired to set sail. Ahoy there!