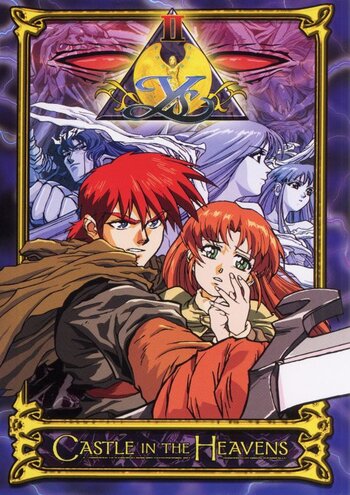 An OVA based on the first two games of the franchise.