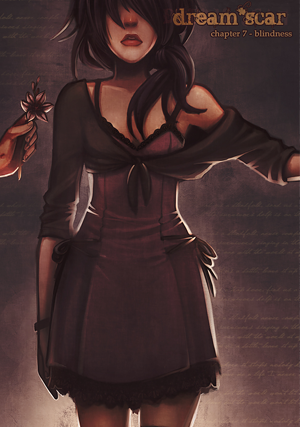 A story about your average teenage Unhuman.
Advertisement:

is a Webcomic set in a post-modern, alternate reality where creatures of myth and lore (vampires, werewolves, dragons etc.), have started living openly amongst humans. The change has not been easy for humanity, or for the now dubbed 'Unhumans' in the wake of rampant prejudice and racism. However, amidst a world struggling to cope is seventeen year old Victoria, aka Vix or Vixie. A girl who knows she is an unhuman, but luckily, she has powers that are completely unnoticeable; until an incident at school leaves people dead...

On indefinite hiatus. A backup can be found here