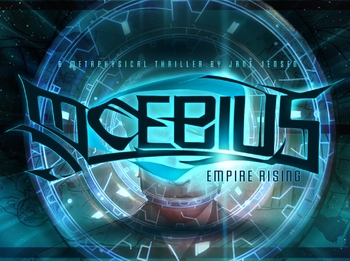 , of Cognition: An Erica Reed Thriller fame. It was developed with the Unity Engine and released on Steam in 2014.
Advertisement:

Described as "A metaphysical thriller", the game follows Malachi Rector, an evaluator of antiques with a "photographic memory and genius for history". Asked by a secret government agency to investigate the life of a dead woman, he discovers a level to history, even to space and time, deeper than he had known.