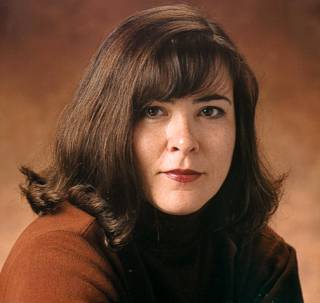 Jane Jensen (born Jane Elizabeth Smith, January 28, 1963) is a writer and game designer who is most well-known for her work in the Adventure Game genre. She first gained fame at Sierra Online, where she worked on King's Quest VI, and quickly got her own game series, Gabriel Knight. Her games are always infused with cultural and historical details.

Her works provide examples of the following: