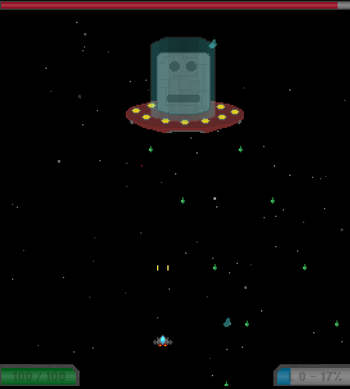 Grinning Cobossus is a game that basically only consists of one level - which is a fight against the titular foe. However, this game features 3 difficulty settings (Easy, Medium, and Hard), survival mode, and up to 12 achievements earnable over the course of play. Will you be able to kill the cobossus?