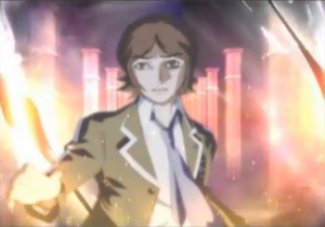 Even with the limited voice acting and basic graphics, Persona 2 still manages to be a very gut-wrenching tragedy.