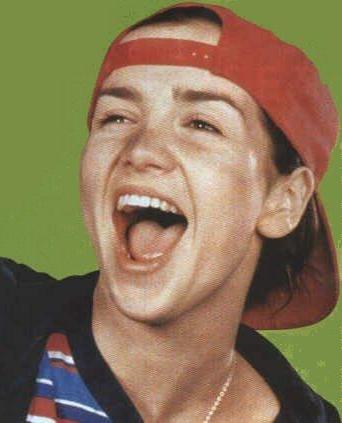 Milagros Expósito, called "La Cholito", grew up in a convent. Her mother had arrived to it, gave birth and died; the priest knew barely anything about her, and she never met her father. She could only stay in the convent until being 18 years old, then she has to leave. She was hired by the Di Carlo family, to look after the elder Angélica. Angélica is a troubled woman, because 18 years ago her son Federico left the maid Rosario pregnant, but was forced to get married with the fine lady Luisa. Rosario run away from the mansion, and they could never locate her again. What a coincidence!