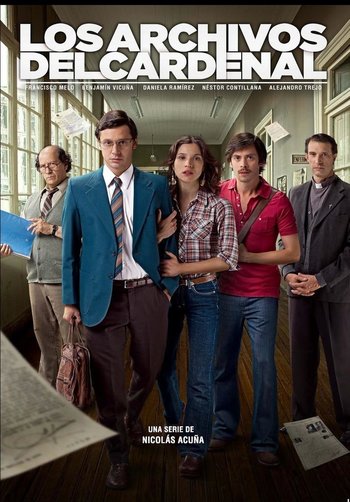 It's 1976. Three years passed since the military coup on September 11th, 1973 in Chile, and since then, countless violations of human rights. As a successor of an organization previosly created, the Vicariate of Solidarity was born. Their mission: Provide social and legal assistance to those who suffered human rights abuse by the dictatorship. The series is a fictionalized recreation of the work done by the Vicariate of Solidarity, mainly by the points of view of lawyer Ramón Sarmiento (Benjamín Vicuña) and social worker Laura Pedregal (Daniela Ramirez).

Each one of the major events shown through the complete run of the series, recreated real events who happened during Augusto Pinochet's dictatorship, who were documented in two books released along with the DVD box sets of both seasons.

Currently both seasons are available on the video library of the Consejo Nacional de Televisión.