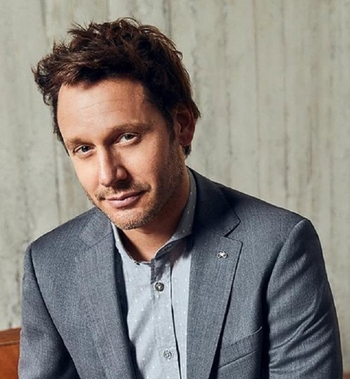 Benjamín Vicuña is a Chilean actor, who has worked in both Chile and Argentina. He started as theatre and Telenovela actor to later being part of various movies, series and big productions in both countries, becoming part of Argentinian productions since The New '10s, as well in the Spanish series Locked Up. He was married (and divorced) with the Argentinian model Carolina Ardohain aka Pampita (2005-2015) and later to the Argentinian actress Eugenia Suarez (2015-2021), who even made varios productions together, in both marriages having children together.
Advertisement:

of him in The Other Wiki.