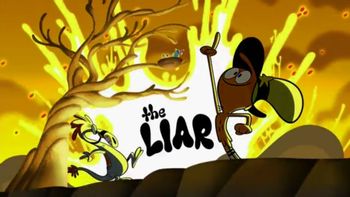 "I know things seem bleak now, but I have a plan and I promise, no one shall die this day!"
The Liar

While helping a planet's inhabitants evacuate from a volcano, Wander notices the only ones left to save are a family of birds, who are trapped on it. Sylvia refuses to believe that they will all be able to escape, but Wander convinces her to think positive. 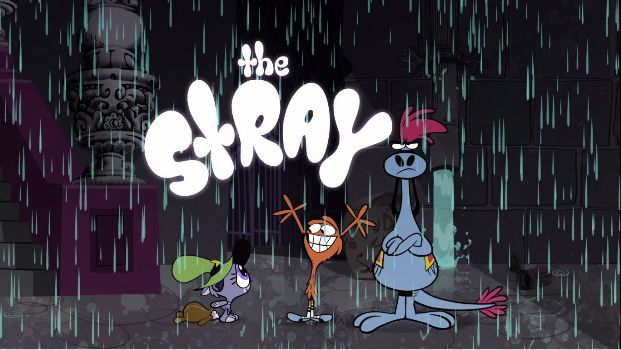 When Wander finds a sad stray cat, Little Bits, he has her come along with him and Sylvia and follows whatever she wants him to do for her. Sylvia isn't sure about Little Bits' needs for Wander, and suspects there is something dark about her.