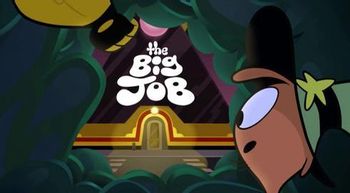 Wander and Sylvia join the Insurgent Generals, a rebel team set out to stop Lord Hater's latest scheme. While Sylvia's job is fighting, Wander's is to guard the door so no one enters. This is proven hard when he ends up leaving it open for others to come in. 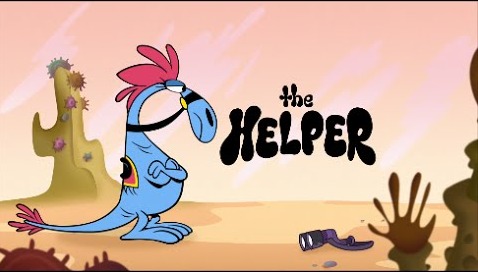 Wander's usual job at helping others is suddenly put on hold when everyone he runs into doesn't need his help. As a result, he starts panicking and constantly tries to find someone in need.