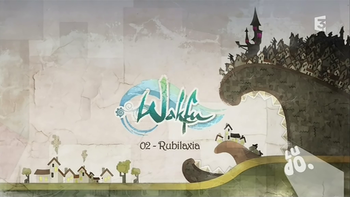 Evangelyne is determinated to find Rubilaxia and Sadlygrove, facing the wilderness with Grufon as she races for the Plains of Cania, following a trail of destruction and rumors of a "mountain" eating whole villages. Things get a turn for the worse when the infamous Rogue duo of Remington and Grany Smisse shows up to take her Shushu map, and even more when Rubilaxia appears around them, and they finally realize who's the mastermind behind the disappearences of many villages...