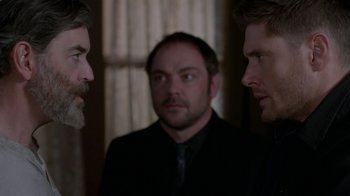 But you have to know with the mark comes a great burden.
Written by Robbie Thompson.

For this episode: at least 26 humans and 2 dozen demons.