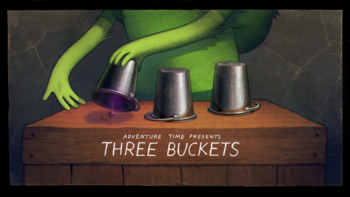 Fern finally has his fatal mental breakdown, and sets out to replace Finn.