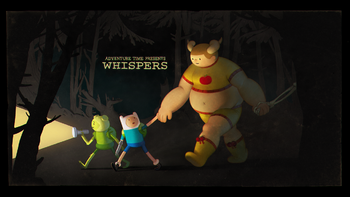 Sweet P. deals with possible Lich related nightmares, while Fern begins to crack under his own insecurity.