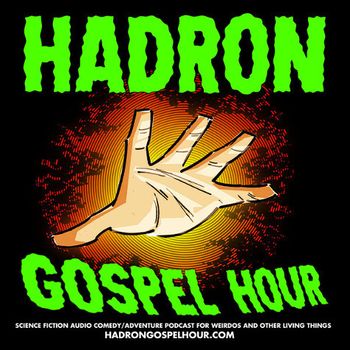 Your trope page is doomed.
Advertisement:

The podcast is updated once every few months and the winner of a few awards such as the Parsac Best Speculative Fiction award. Episode can be listened to here.

It's time for tropes from the Hadron Rift!

"Oh, you've reached the end of the trope page? This pleases me."