One must keep in mind that Grandmaster of Demonic Cultivation: Mo Dao Zu Shi has several horror elements, and the production team behind The Untamed didn't forget this fact. 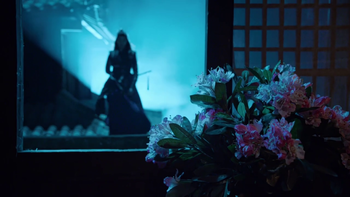 May the Yiling Patriarch never haunt your dreams.
Advertisement: 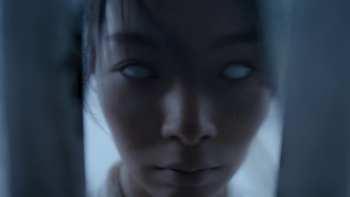 Now you see me, now you wish you didn't.