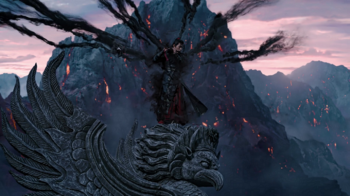 Witness the Yiling Patriach who against all odds, becomes one of the most powerful and deadly cultivators of his time.
Advertisement: