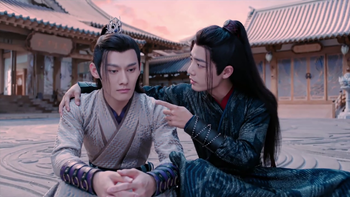 A promise between brothers. Alas, it is a promise that will not last.
Advertisement: 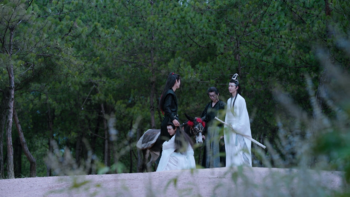 A family reunited at last.