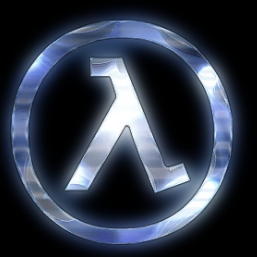 Pleasing Taste, Some Monsterism.
Released all the way back in 1999, Sven Co-op is a Co-Op Multiplayer modification of Half-Life that's been in development for well over a decade, constantly updated and improved.
Advertisement:

The main draw of the mod is the ability to play co-operative Half-Life gameplay, with groups of players going about several missions across the universe, from Black Mesa and Xen to Hell and back, gunning down aliens and military grunts alike. Each of these missions are contributed by random mappers and are limitless in different scenarios and creativity, and each follow simple plots.

Along with the hundreds of custom campaigns, Sven Co-op comes equipped with full co-op recreations of the original Half-Life, its expansions, They Hunger, and Afraid of Monsters.

On January 22, 2016, Sven Co-op was released on Steam for free (complete with the original Half-Life campaign).