The Untamed, much like the novel it's based off of, has several comedic moments and then some. What else would you expect from the protagonists where one is an utter Troll and the other a perfect example of The Comically Serious? 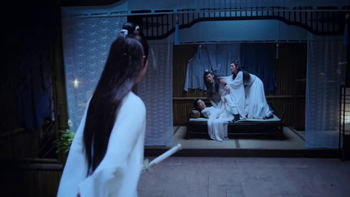 Horseplay is forbidden in the Cloud Recesses. 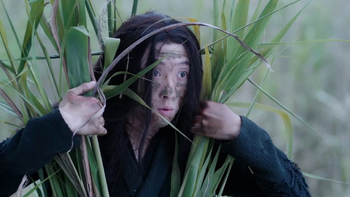