Nightmare Fuel / The Sword in the Stone 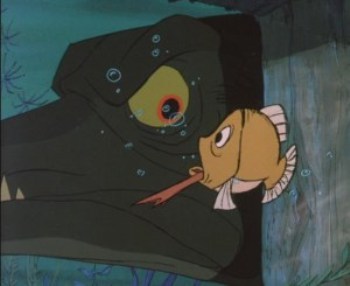