Funny / The Sword in the Stone 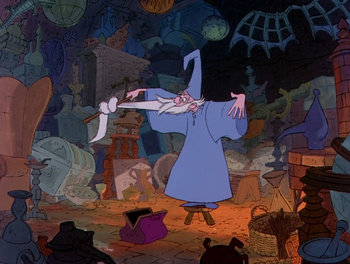 I know it's iconic, but are you sure you don't want to at least trim it?