Heartwarming / The Sword in the Stone 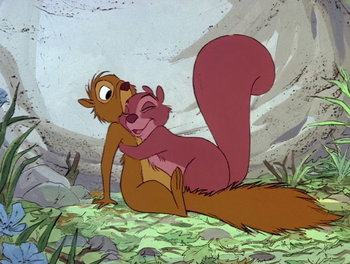 And they lived happily ever after. Nothing sad happens. The end.