Music / Time Out of Mind 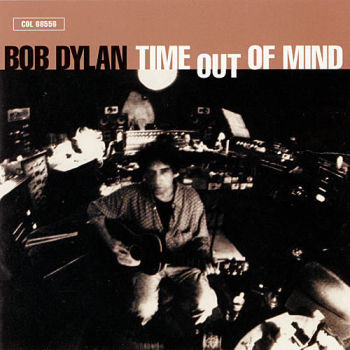 It doesn’t matter where I go anymore; I just go.
Advertisement:

Time Out of Mind is the thirtieth studio album by Bob Dylan, released in 1997. Upon release it was met with huge commercial and critical praise. Many named it one of his best albums. It was certainly the best-received Dylan album since Blood on the Tracks from 1975 and his first with original material since Under the Red Sky from 1990, which had been a critical and commercial disappointment. It won the 1998 Grammy Award for Album of the Year, Dylan's only album to do so.

Tropes Out of Mind: