Music / Christmas in the Heart 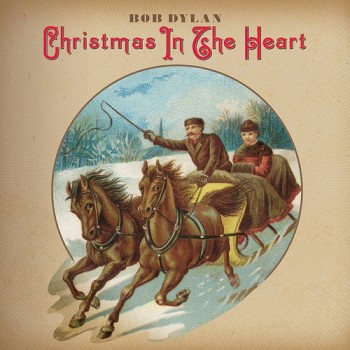 Do you hear what I hear?
Advertisement:

Christmas in the Heart is the thirty-fourth studio album by Bob Dylan, released in 2009. At the time it surprised many fans and critics, because it was a straight Cover Album of old Christmas carols and songs, coming from an iconic protest singer like Dylan who'd never done anything like this before—especially given that Dylan had reportedly converted back to Judaism from his 1970s born-again Christianity (if he had ever actually been a Christian, or really anything). The profits of the album went to the charities Feeding America

in the USA, Crisis

in the United Kingdom, and the World Food Programme

Tropes in the heart: