Music / Music Has the Right to Children 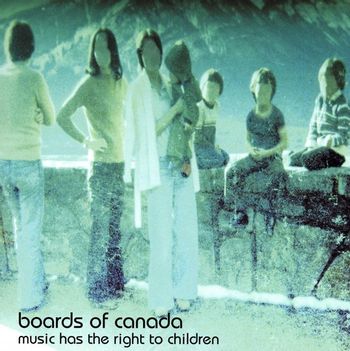 Music Has the Right to Children is the major-label debut album by Scottish electronic duo Boards of Canada, released by Warp Records on 20 April 1998. The album saw the use of samples, field recordings and sound manipulation, and continues the 1970s nostalgia invoked in both their earlier (all 10 of them) and later works.

The album saw critical acclaim upon release, was hailed as a modern classic and is today considered one of the greatest electronic albums of all time.

Music Has The Right To Tropes: