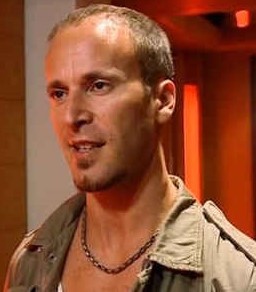 Murray Jonathan Gold (born 28 February 1969) is an English television and film composer currently best known as the in-house music maestro of the revived Doctor Who. He has also provided soundtracks for Shameless, Queer as Folk, and has worked with composer/conductor Ben Foster as well as co-composer Stu Kennedy on Torchwood. His film scores include I Want Candy and Hoodwinked Too! Hood vs. Evil.

This page has unmarked Doctor Who and Torchwood spoilers.