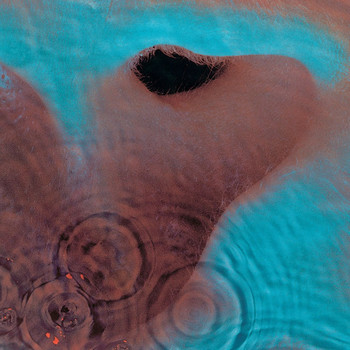 Overhead, the albatross hangs motionless upon the air...
Advertisement:

Meddle is the sixth studio album by Pink Floyd, released in 1971. Despite the soundtrack album Obscured by Clouds coming straight after this album, Meddle is generally considered to be the direct precursor to The Dark Side of the Moon.

Preceded by Atom Heart Mother. Proceeded by Obscured by Clouds.

One of these days, I'm going to trope you into little pieces: