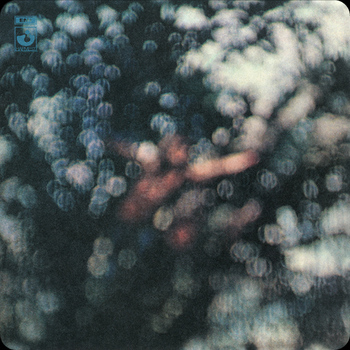 Is your conscience at rest if once put to the test?
Advertisement:

Obscured by Clouds is the seventh studio album by Pink Floyd, released in 1972. It is their second full length soundtrack, for the film La Vallée (The Valley in English, and is called that on some copies of this album). It was certified gold in the U.S. and Germany and silver in the U.K.

Preceded by Meddle. Proceeded by The Dark Side of the Moon.

Let me in from the cold, turn my tropes into gold: