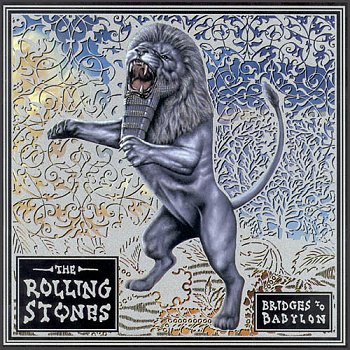 Bridges to Babylon is the twenty-first studio album (twenty-third American album) by The Rolling Stones, released in 1997. By this stage of their career, the time-space between their albums was growing. Although this album came out three years after Voodoo Lounge, it would be eight years before their next studio album (A Bigger Bang) was released.

Upon release, it was greeted by strong mixed reviews, particularly the main single "Anybody Seen My Baby?". The chorus of "Anybody Seen My Baby?" sounds a lot like kd lang's "Constant Craving": It's reportedly a coincidence, and since this came to the band's attention before this album was released, they actually credited lang (and her co-writer, Ben Mink) as co-writing the song to help prevent any kind of lawsuit.

A German concert of the tour, Bridges to Bremen, was released on CD and DVD in 2019.

Tropes In The Night: