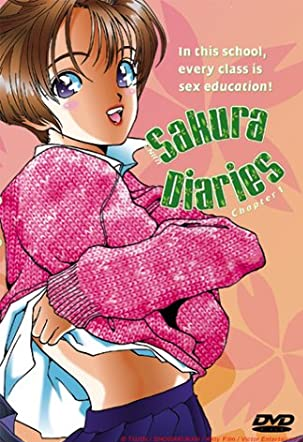 Touma Inaba, a high school graduate, is trying to get into the prestigious Keio University. At the entrance exams, he meets the beautiful Mieko Yotsuba who manages to go into Keio while he fails his entrance exams.He decides to lie to Mieko and says that he passed. As if that wasn't enough, his cute cousin Urara Kasuga shows up because she is in love with him and ends up living with him.

This series offers examples of: