Literature / Too Bright to See 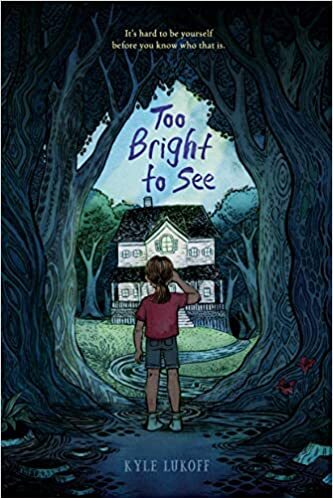 Too Bright to See is a 2021 middle grade novel by Kyle Lukoff.
Advertisement:

Eleven-year-old Bug's uncle Roderick has just died, leaving Mom and Bug alone in their old house in rural Vermont. Bug suffers from strange and vivid nightmares and starts to think that a ghost is trying to leave a message. Meanwhile, Bug's best friend Moira wants the two of them to learn how to be pretty and feminine on time for the start of sixth grade, but it all makes Bug feel sick and uncomfortable. Bug gradually realizes the truth - he's not a girl, but a transgender boy.

Too Bright to See contains examples of: