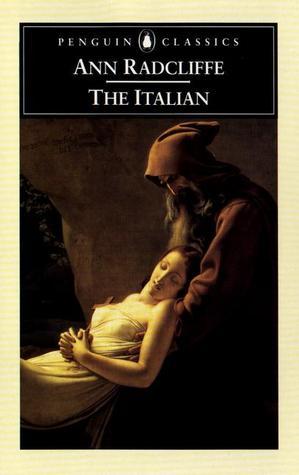 A gothic novel written by Ann Radcliffe and published in 1797, The Italian concerns a young couple driven apart by the scheming of the young man’s family and a corrupt monk, Schedoni.

Tropes Present In The Italian.